From 2013 to 2016, Elisa Larvego followed the protests against the project to set up an airport in Notre-Dame-des-Landes, near Nantes, France. In this Zone à Défendre (ZAD), «zone to be defended », chicane-like roadblocks were made from recycled materials: tree branches, pallets, tyres, caddies, furniture from the site and wrecked cars, introducing colored elements. They were built to slow the progress of the police. These fragile structures of resistance are the result of a militant gesture bringing together farmers, environmental activists and anarchists.

Acts of rebellion. Acts of love. At the origin of this occupation, was the desire to protect a fragile ecosystem and prevent its destruction by economic interests. Over time, the ZAD became a space for the experimentation of alternative and self-sufficient lifestyles, supported by environmentally friendly farming.

These temporary structures built on the D281 road were shelters of societal utopias, portraits of their anonymous creators. They evoke a common cause and struggle. Like allegories, these ephemeral, defensive, sculptural forms embody the ZAD's resistance against the power of the state.

In 2018, the airport project was abandoned by the French government. The activists agreed to destroy the roadblocks. However, the evacuation was conducted violently. As the French philosopher Michel Foucault recalled in 1978, "Order is what remains when everything that is forbidden has been prevented." 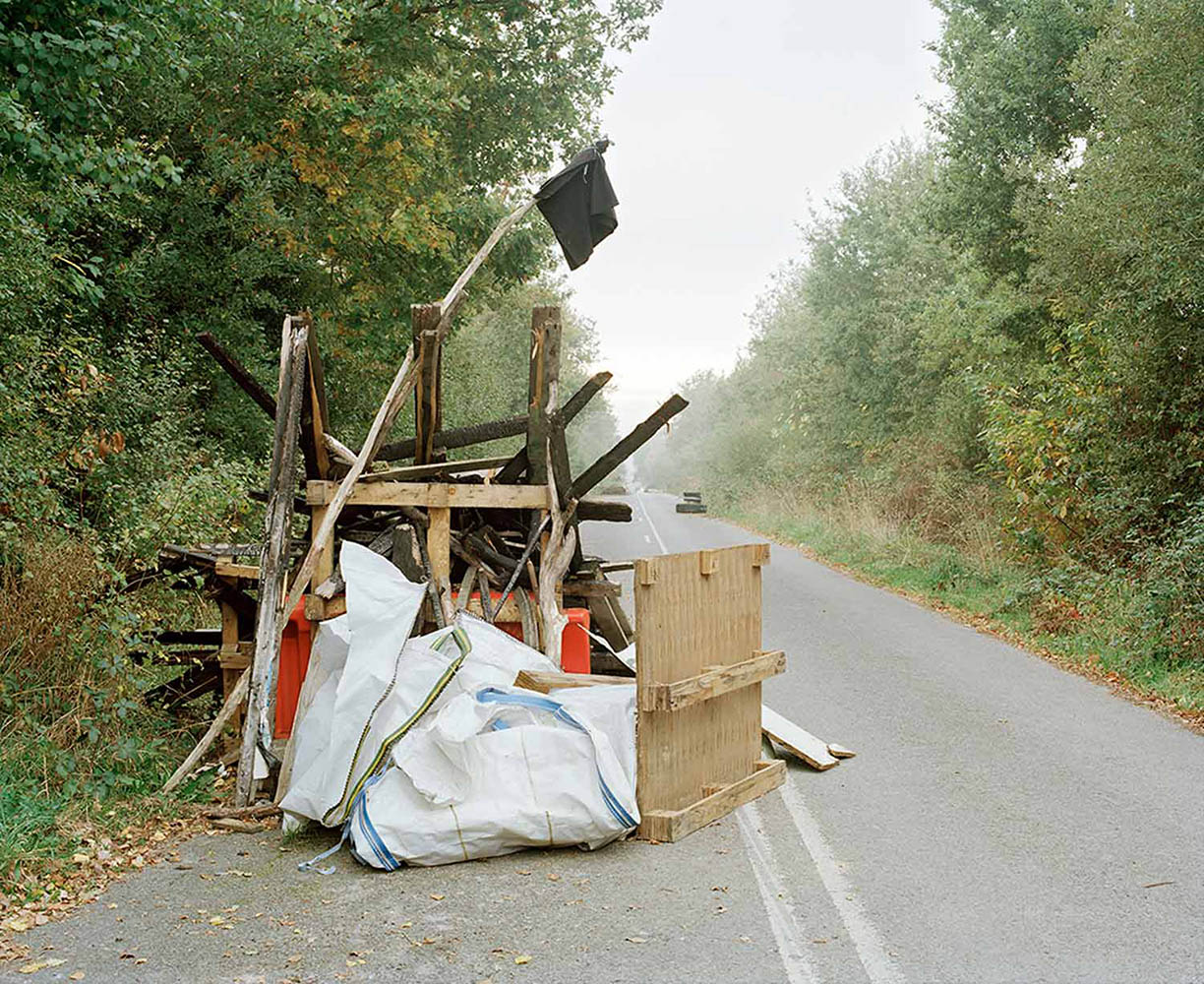 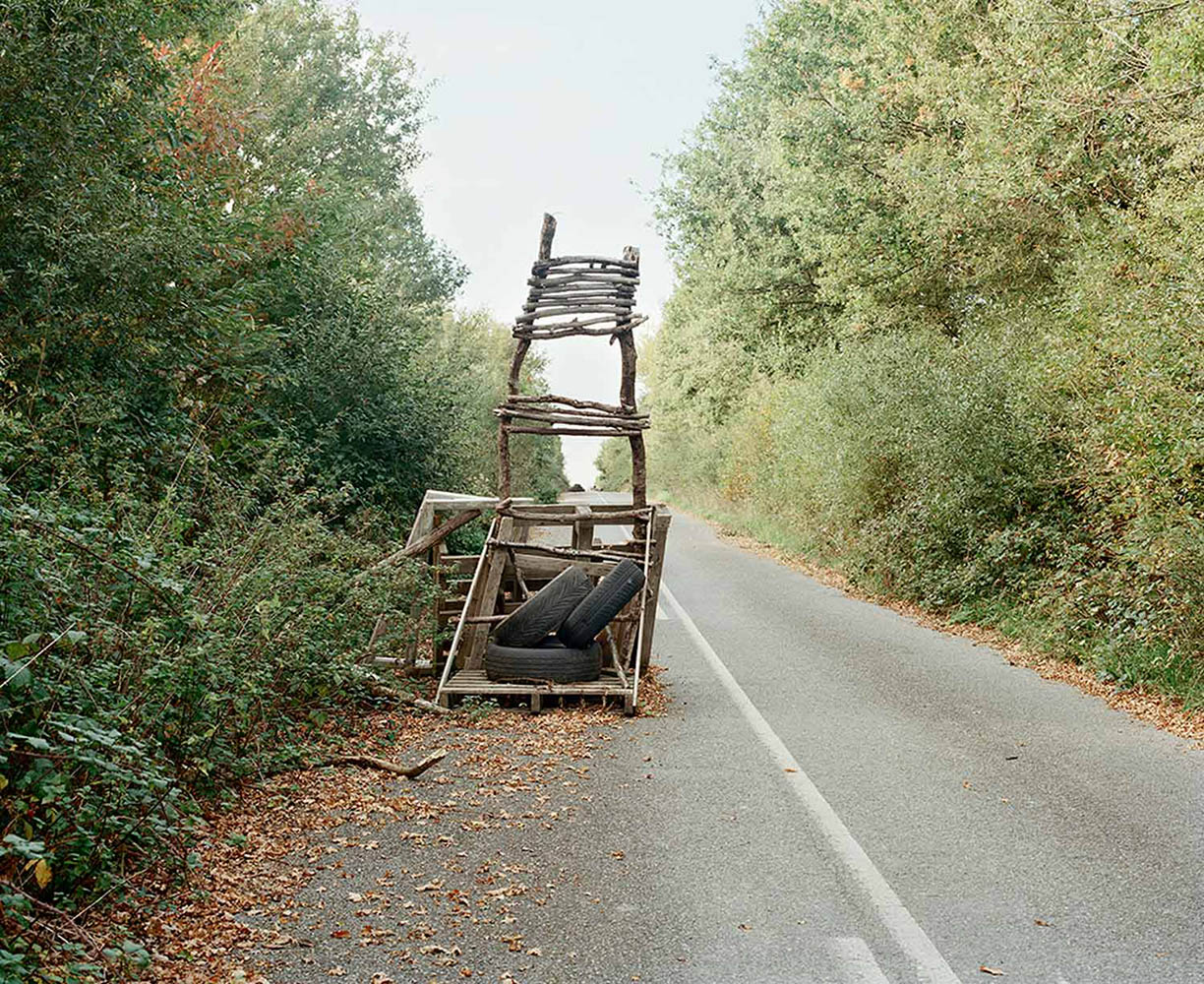 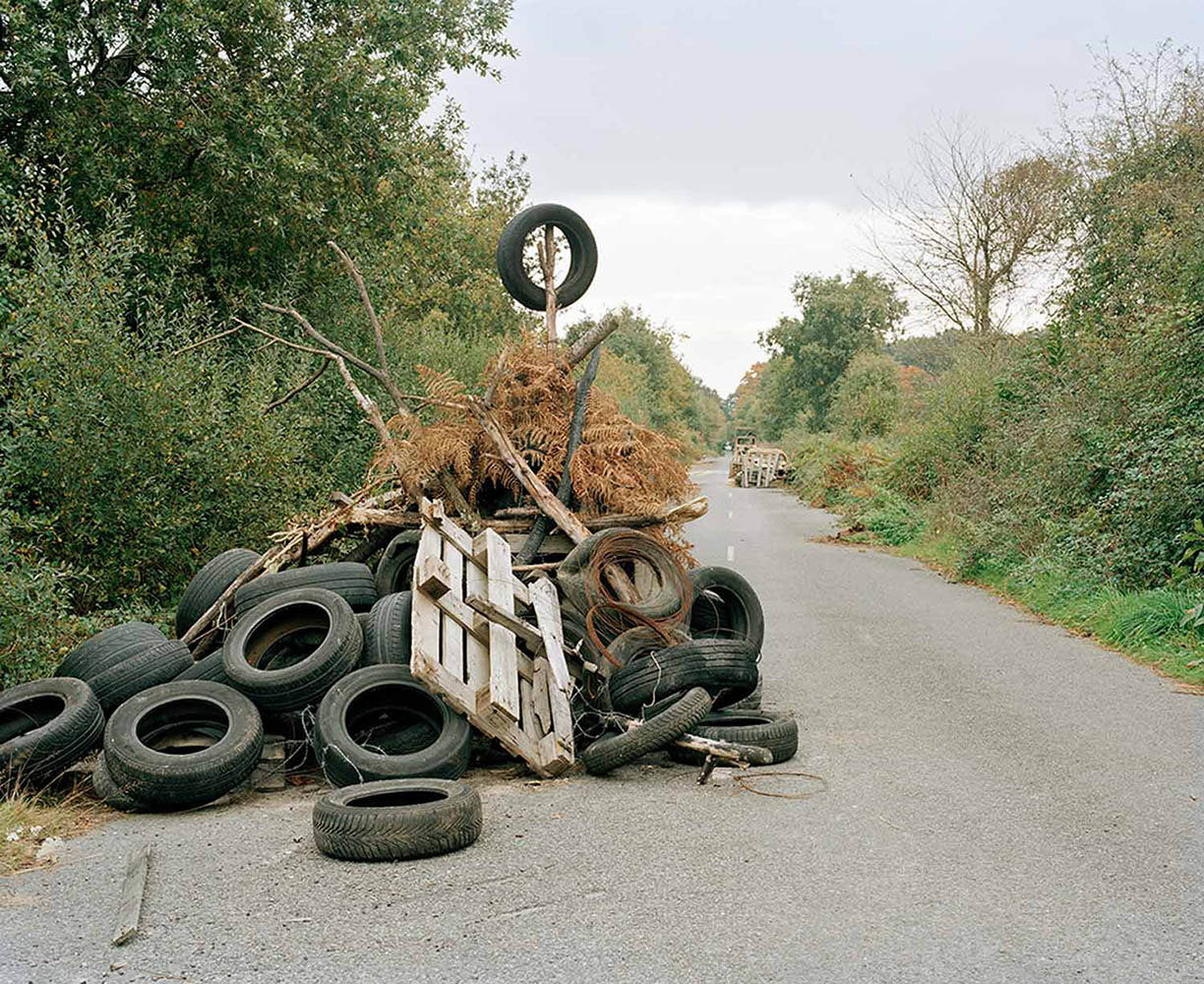 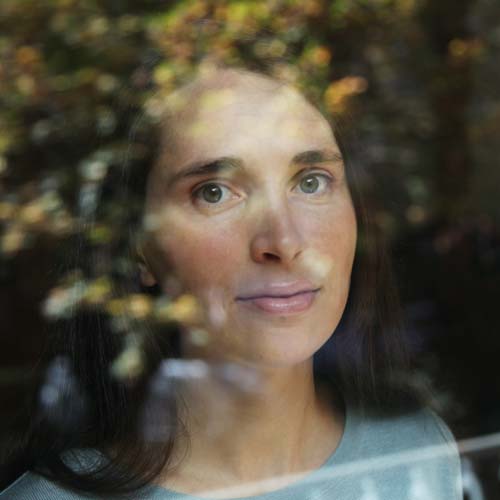 Elisa Larvego is a Franco-Swiss visual artist, based in Geneva. She studied at the photographic school of Vevey and Geneva University of Art and Design. Taking an anthropological approach, her main interest is to observe the relation between people and their territories through images and sounds. In 2013, she published her first monograph In every place with the Ahead edition (CH). Larvego has received several prizes and grants, including the Kiefer Hablitzel prize, the Nationale Suisse prize and the Leenaards grant. Her work has been shown at the Art Center KINDL (DE), at the Rencontres d’Arles (FR), at the Aperture Foundation (US), at the Graves Galerie (UK), at the Centre photographique d’Ile de France (FR), at the Galerie Air de Paris (FR), at the Elysée Museum (CH), at the Centro de la Imagen (MX) and at the Festival PhotoEspaña (ES), amongst others.

To learn more about Elisa Larvego and her work visit: www.vego.ch/projects-et-textes/works/article/chicanes 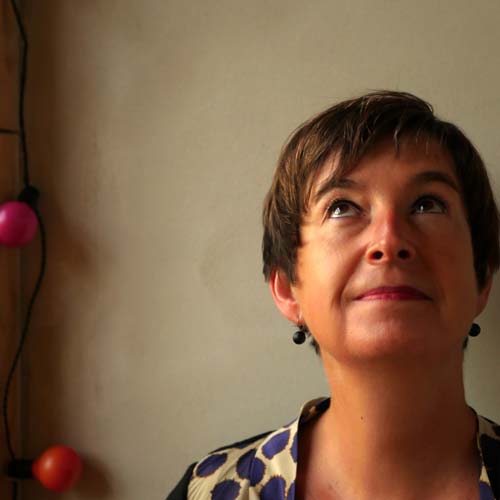 About Exhibition curated by Nathalie Boulouch

Nathalie Boulouch is an associate professor of contemporary art and history of photography at Rennes 2 University in France. She has curated exhibitions and written numerous essays on the history of colour photography and on photographic forms of documents and archives.