In the 1980s Gideon Mendel was part of a young generation of ‘struggle photographers’ in South Africa, documenting the fight against apartheid. In 1990 he left a box of my outtakes (negatives and transparencies) in storage in Johannesburg, and subsequently forgot about them. A few years ago they were returned to Mendel who discovered that at some point in their many years of neglect, the box had been rained on, and the top layers had been affected by both moisture and mould. Mendel was struck that the interventions that overlay the original photographs are happenstance, completely random impacts of time and water. “The images still carry the power of those scenes I documented all those years ago, yet their corruptions and damage seem to magnify that energy” he says. The artist chose to expand the frame into the negative rebate, reconsidering what might be included or left out of the final image. 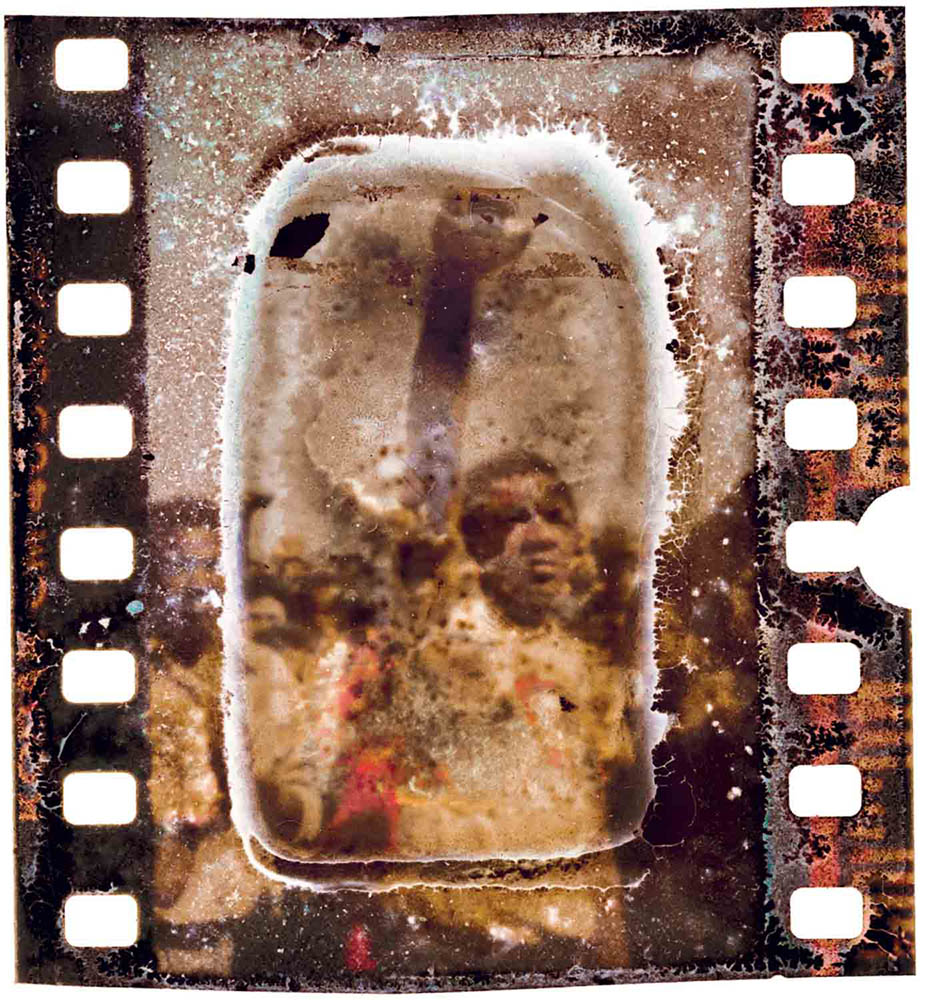 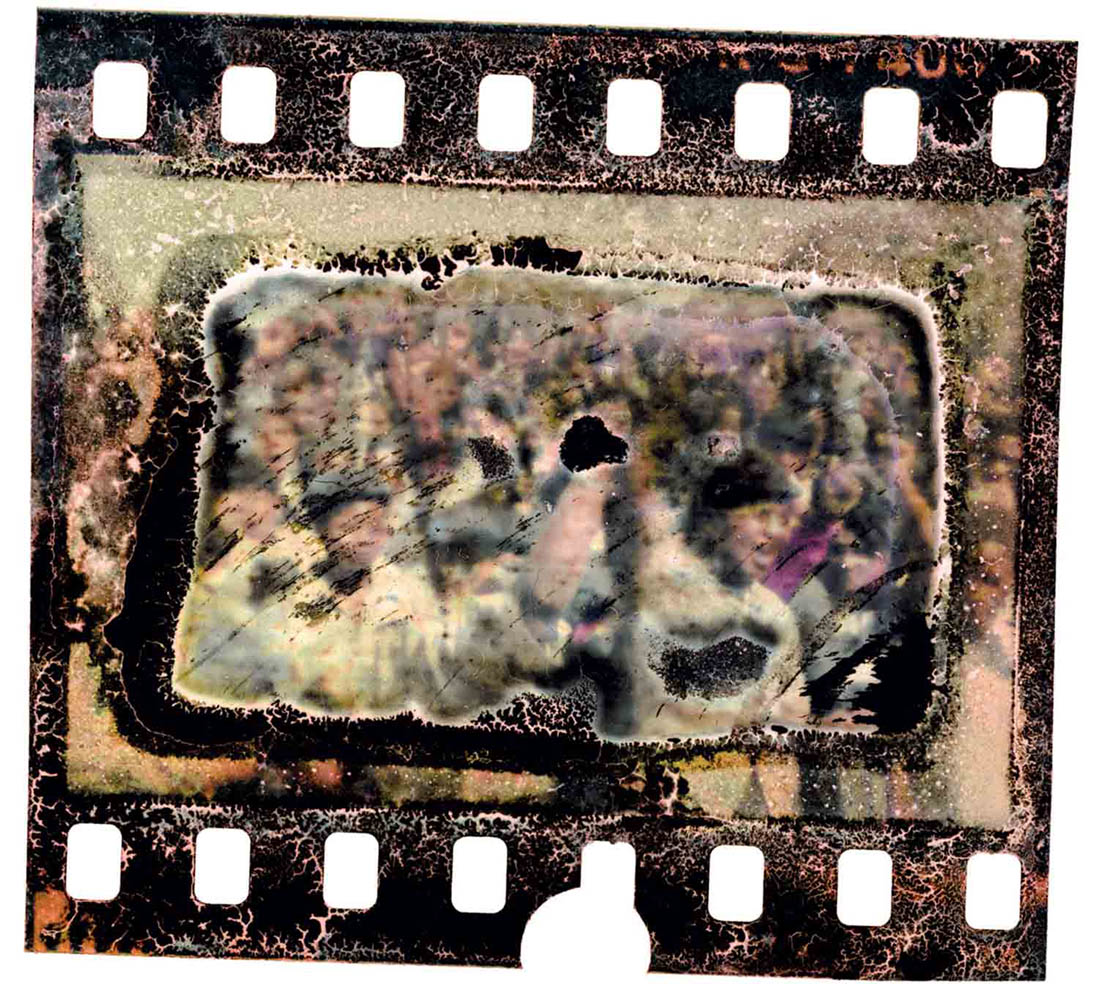 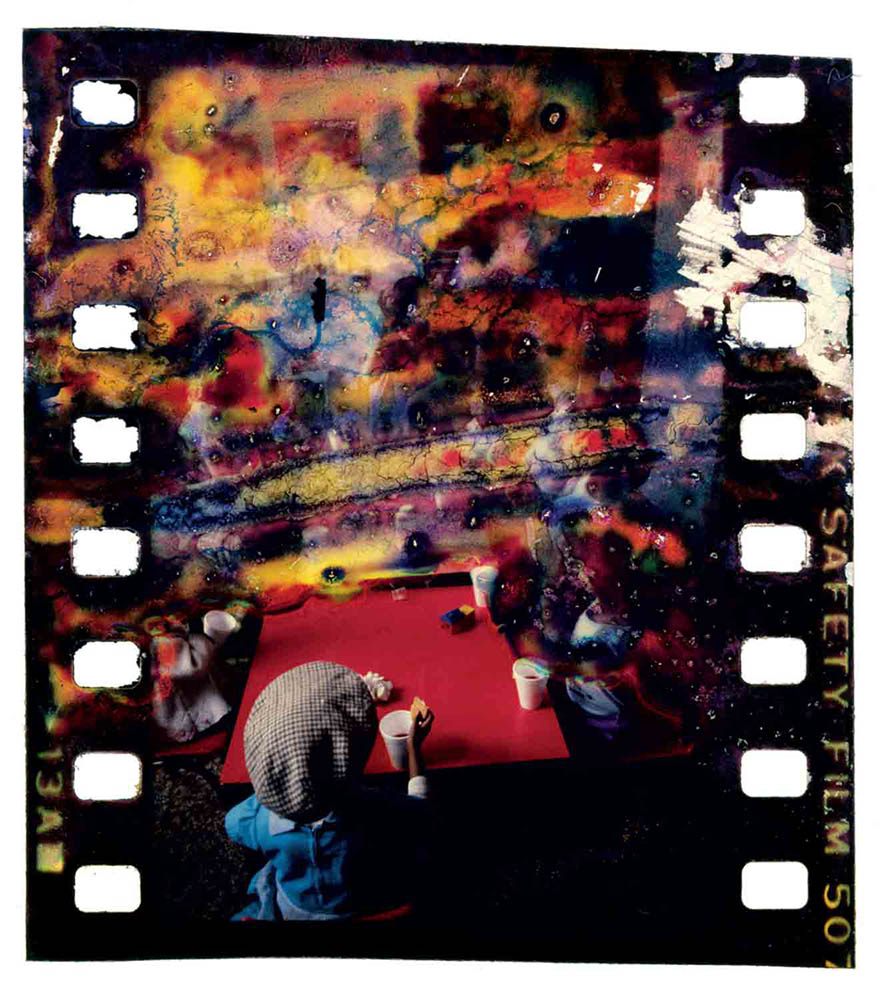 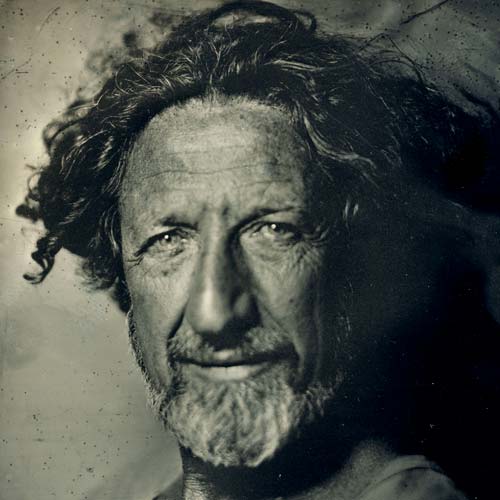 Gideon Mendel’s intimate style of image-making and long-term commitment to socially engaged projects has earned international recognition. Born in Johannesburg in 1959, Mendel began his career as a news and ‘struggle’ photographer documenting the final years of apartheid. This experience marked him deeply, and much of his subsequent work has been engaged with the key issues facing his generation. In 1991 he moved to London, and continued to respond to global concerns, especially HIV/ AIDS.

To learn more about Gideon Mendel and his work visit: www.gideonmendel.com and follow him on Instagram: @gideonmendel. 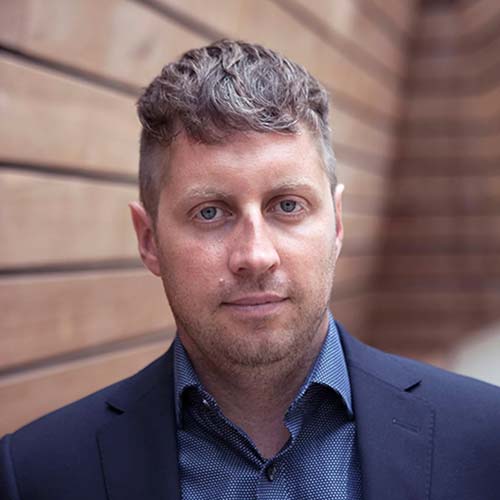 About Exhibition curated by Tim Clark

Tim Clark is a writer and curator based in London. He is Editor in Chief and Director of 1000 Words, nominated for Photography Magazine of the Year at the Lucie Awards 2014 and 2016.