The Dog’s in the Car is a poignant series which explores illness and identity through the familial lens. In a tone both sensitive and playful, Tami Aftab questions and makes visible the hushed tones that can surround illness. Aftab’s father, Tony, suffers from an illness called hydrocephalus, which causes him to build up too much fluid in the brain. Around 25 years ago, he underwent a endoscopic third ventriculostomy to bypass blockages when an internal bleed occurred, permanently causing damage to his short term memory. The title itself, is a nod to the everyday reality of living with memory loss. As Tami recalls, “the dog’s in the car! Mum shouts from upstairs. My dad, Tony, has been running around the house, in and out of the garden thinking that he has lost Rudi, our dog. This is a common occurrence, where dad drives back from a dog walk, forgets the dog’s in the car, comes into the house and proceeds to think he has lost him.” Beginning the series while studying BA Photography at London College of Communication, Tami set out to visualise memories and notions of her dad’s way of living with photographs that have a lightness to their core. We were incredibly moved and impressed by The Dog’s in the Car and are excited to award Tami £1,000 in addition to an invitation to exhibit this series at the festival. 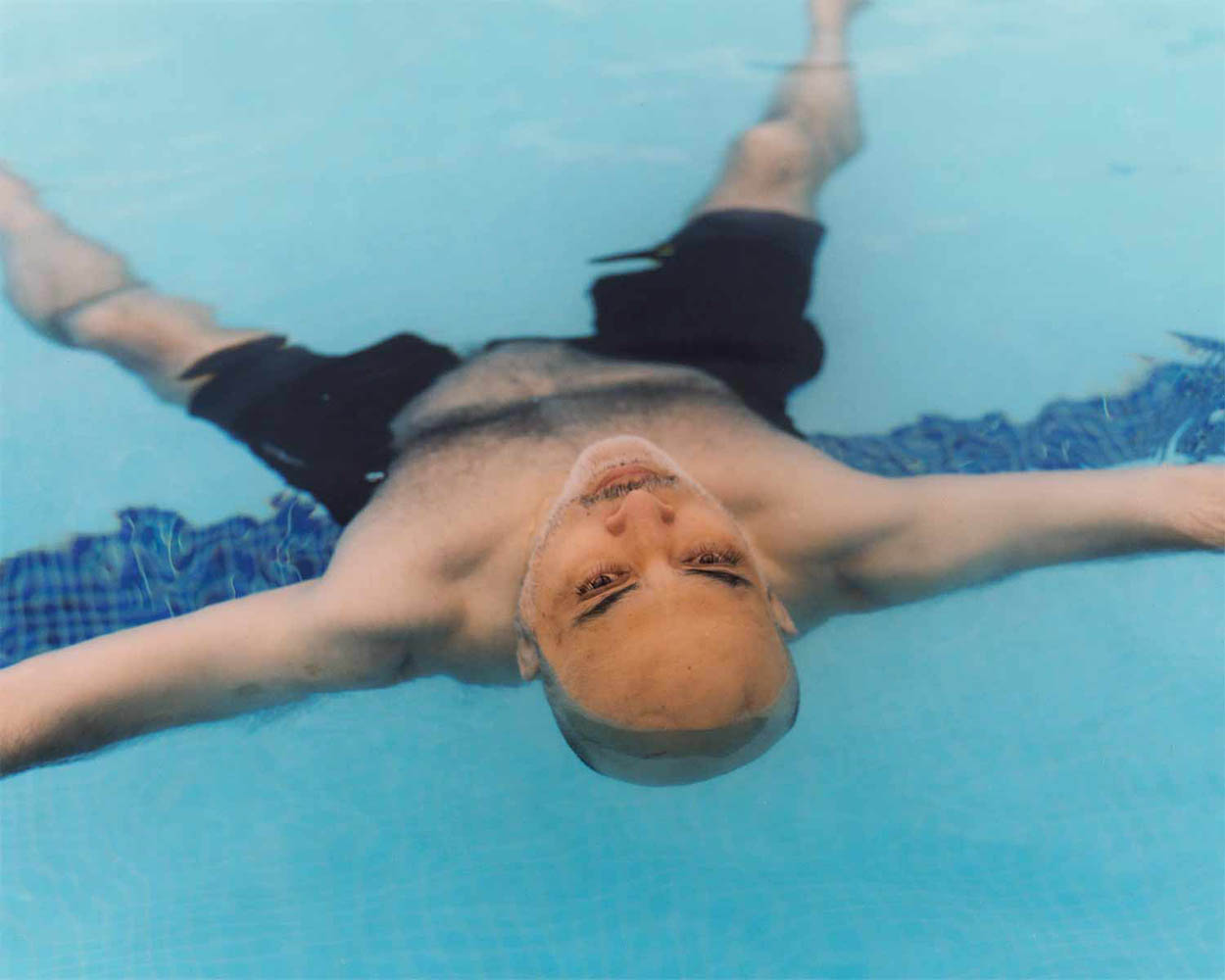 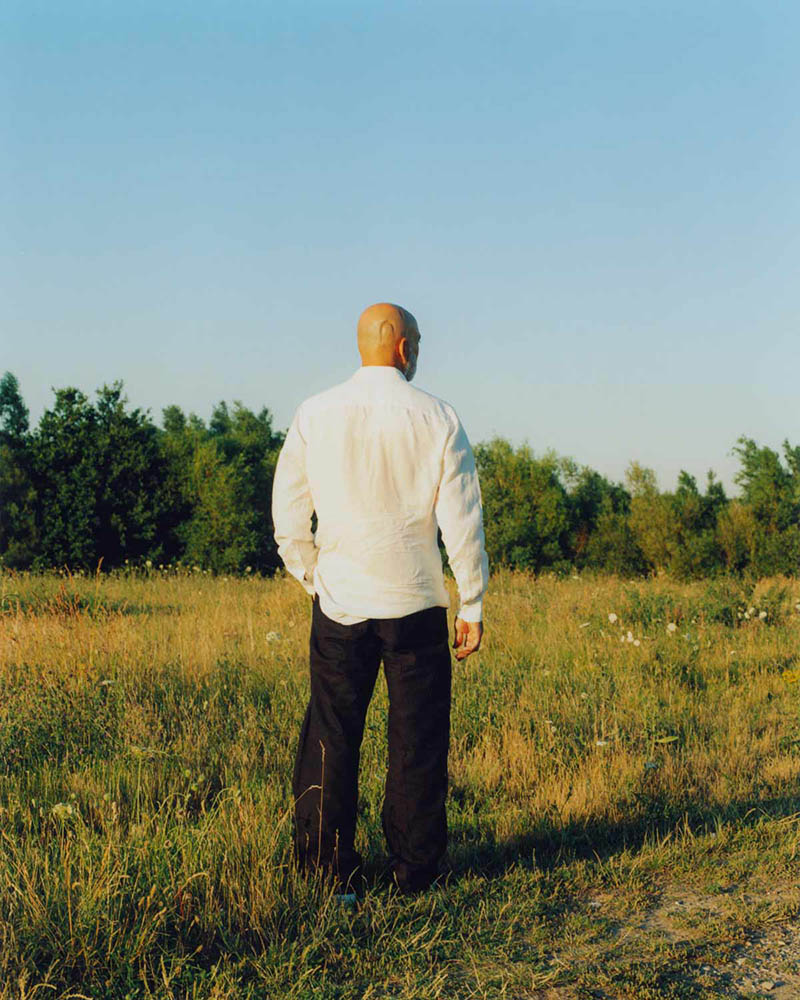 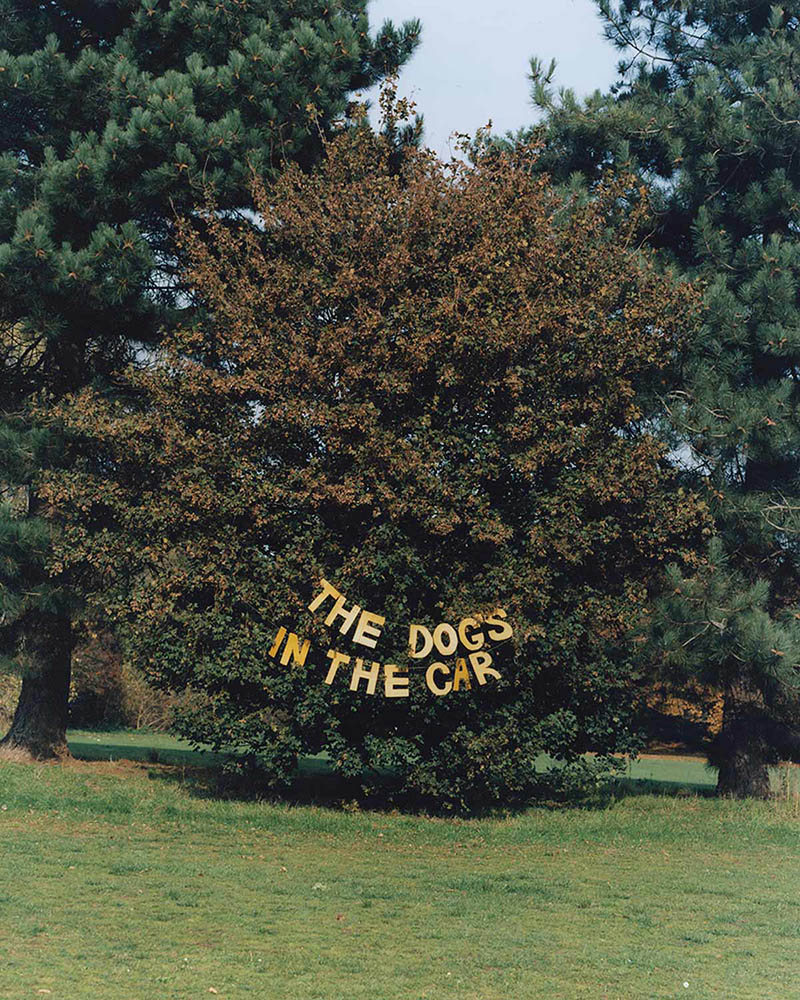 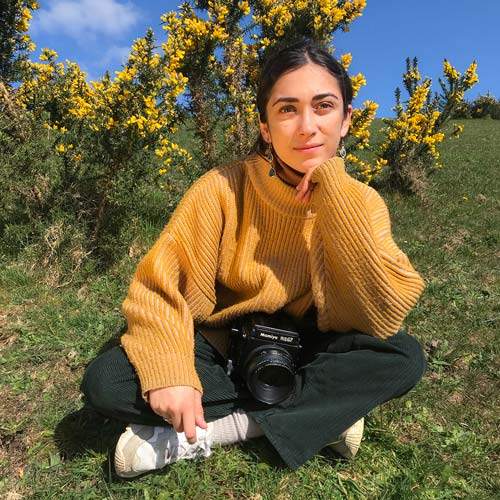 Tami Aftab is a London-born and based Photographer. She graduated with a BA in Photography from London College of Communication, University of the Arts London. Her work touches on subjects of intimacy, performance and playfulness through the form of portraiture. During 2020, Aftab was granted by Getty Images and Women Photograph, awarded by Creative Review for their Photography Annual, featured by British Journal of Photography, interviewed on BBC Radio London with Jo Good, and commissioned to do a personal project with WeTransfer’s WePresent.